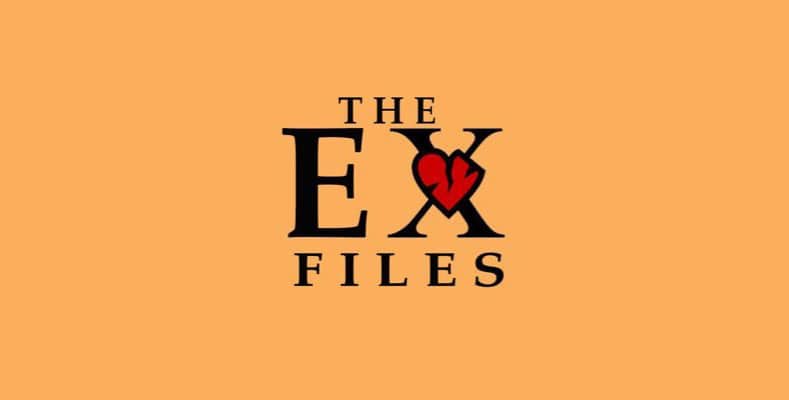 Becuase Mr Rose clearly owned Cloverley when the relationship began and because he inherited his interest in Poplars, that was deemed separate property.  The issue that was argued in Court was whether Mrs Rose was entitled to claim a share in the increase in value of Cloverley and Poplars, her claim being based on section 9A of the Act.  Mrs Rose’s lawyer argued that during the course of their relationship, Mrs Rose’s outside earnings, combined with her being the home maker, enabled Mr Rose to retain the farm and develop it into a vineyard.  During the relationship the farms had appreciated in value significantly.  Mrs Rose’s lawyer focused on her contributions and argued that her contributions had indirectly increased the value of Mr Rose’s separate property. The contributions that can increase the value of separate property do not have to be financial contributions.  Looking after the family home or bringing up children are deemed to be contributions that the Court takes into account when determining values for any division. The Court accepted Mrs Rose’s arguments and stated that she was entitled to a 40% share of the increase in value of Mr Rose’s separate property.  Mr Rose was given a 60% share giving him greater credit for the general increase of the land and inflation. Had Mr and Mrs Rose entered into a Contracting Out Agreement (also known as a pre-nuptial agreement) then this case wouldn’t have arrisen.  A Contracting Out Agreement is the safest way to ensure that separate property doesn’t become relationship property. If you would like to discuss a Contracting Out Agreement, please use our free 30 minute consultation and book a time with Shannon or email shannon@corelegal.co.nz.