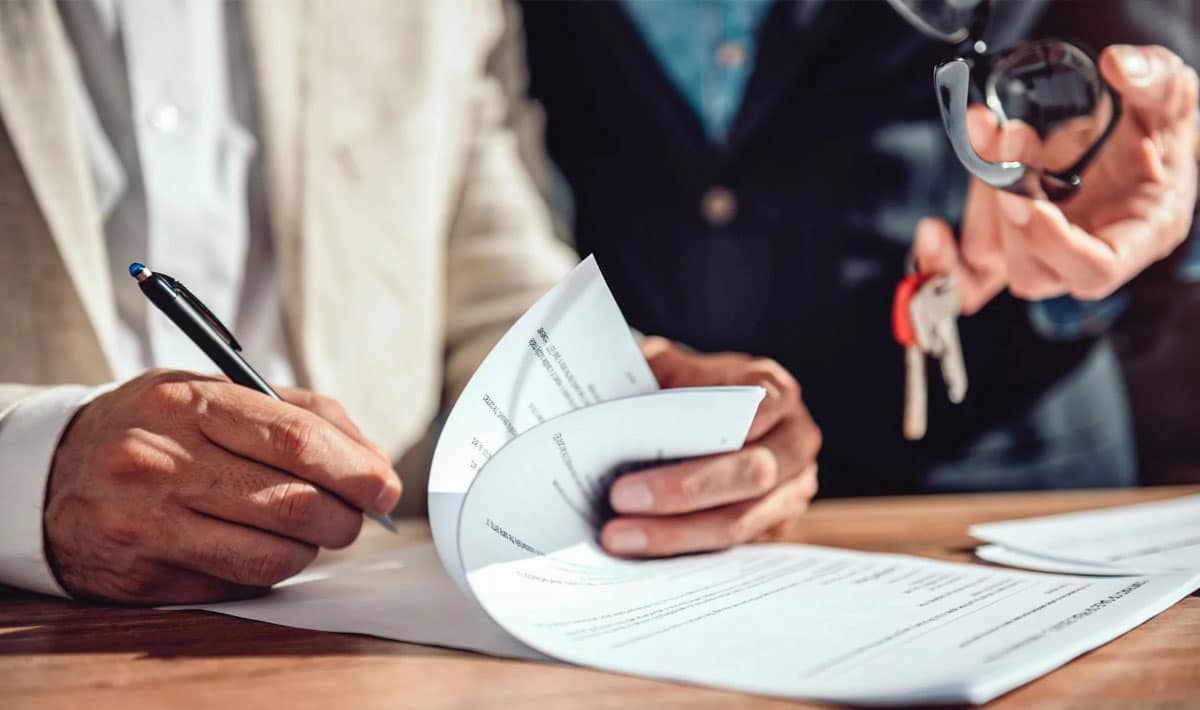 Why bother with a Shareholders’ Agreement?
In the absence of a shareholders’ agreement,  awkward and difficult situations can arise which can lead to unsatisfactory results.  If you do not have a shareholders agreement, the default rules under the Companies Act 1993 (“CA 1993”) will apply.  This can be problematic because either:

By way of example, some of the default CA 1993 rules are:

What clauses should you include in a Shareholders’ Agreement?
The purpose of a shareholders’ agreement is to alter the default rules or to add to them in a way that is specific and relevant to your business.  There are no set rules, and the starting position is that everything is negotiable. However, there are some key items that are frequently included:

This is not a comprehensive full list of the types of clauses you may require.  Shareholders Agreements depend on individual circumstances and are drafted specifically for the company to suit the individuals involved.  We ask clients what is important to them in terms of what they want to achieve before drafting a shareholder’s agreement to ensure the document is tailored to their requirements.

While a shareholders’ agreement is a private and confidential agreement between the shareholders of the company, a constitution is a public document. It must be filed with the Companies Office and is viewable by anyone on the public register. It may not be desirable to share the details of how a company is run (such as how its financial information is shared and its dividend policy). So, these matters are best recorded in a shareholders’ agreement, while a constitution is adopted and registered to better ensure that the company has the flexibility to take desired actions.

Relationship Property Perspective:
As a relationship property lawyer, I have encountered instances where the dissenting shareholders were either married or in a qualifying de facto relationship.  There is nothing quite like an acrimonious separation to polarize respective positions.  Often parties won’t settle for less than they feel entitled to and despite large sums being spent on lawyers, accountants and other professionals, the parties can become entrenched.

Perhaps this is a simplistic view however in some situations a party may end up accepting to settle for less than they feel entitled to rather than spending significant amounts of money on having the argument.  As bizarre as it may seem to have a shareholder’s agreement between a couple in a relationship, it can be a very useful means to achieve a division of company assets

Disclaimer:
This article should not be construed as legal advice.  It is necessarily brief and general in nature. Please seek professional advice before taking any action in relation to the matters discussed in this article.

Consultation:
If you would like to discuss a shareholder agreement, please use our free 30 minute consultation and book a time or email help@corelegal.co.nz to be directed to one of our team to discuss.